The official reason was to buy birthday presents for others, but you know how things go:

I found myself in my favourite perfume shop, L’Occitane.

I’ve been wearing Oud & Rose since last summer, which I really love, so I thought I’d treat myself to a new bottle.

They did have a perfume with Oud in it, but not the one I bought last August, as that’s been discontinued.

I wasn’t in the mood for something new, so I walked out.

Problem is, this isn’t the first time this has happened – the shop has previous on discontinuing lines.

My favourite perfume before this one was also from there, with Bergamot in it, but when I went to get some more, the same thing happened.

Now, I know I realise my transactions can’t singlehandedly keep the line going, but I’m also unconvinced that they discontinue these lines because they’re not selling.

Instead, I think it’s more to do with the notion of “needing something new to sell”

They’re bored with their offering and think their customers are too.

Now, there’s nothing wrong with innovation, but not at the expense of proven, tried and tested products that sell.

I would definitely have bought my existing perfume. And I’d probably try a tester for the new one as well.

But now I have to think long and hard about buying a new perfume from them.

So, when you’re reviewing your offering, remember that just because you’re bored of it, your customers might not be, and you risk losing them by ripping it all up and starting again. 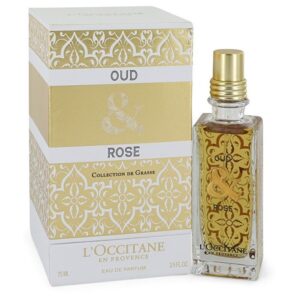